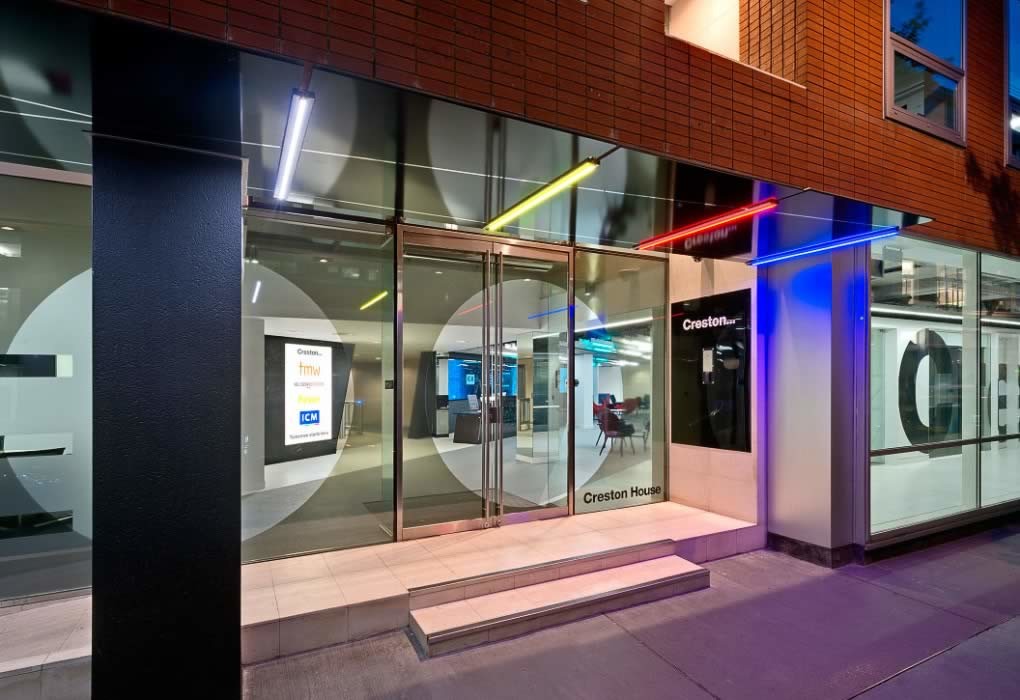 APS were initially appointed by Creston Group to provide dilapidations advice on a number of their current offices throughout the southeast and to guide them in finding a new space.

Following a successful dilapidations negotiation with the outgoing tenant of 10 Great Pulteney Street, APS were appointed to manage Creston’s “Better Together” project as Employers Agent; a role of which encompassed both Project Management and Quantity Surveying skills.

The “Better Together” project was embarked upon to consolidate four different operating companies into one building, forming a London Headquarters for the Creston Group.  The client’s key aspirations for this project were to bring together a number of potentially complimentary services and allow free flowing movement between companies, while being mindful of retaining brand identifies and client confidentialities.

In order to deliver this project we advised on a 2-stage Design and Build procurement route. Contractors were invited to pitch with a detailed design concept and budget. The concept was to include the key areas; client meeting hub, cafe-bar, urban outside spaces and stimulating office environment. A contractor was then selected based on preferred design and cost, before a negotiation and final design period was entered into prior to the contract being awarded.

The challenge in delivery was the management of various client stakeholders, who were heavily involved in the design, which required careful organisation and approval by committee. 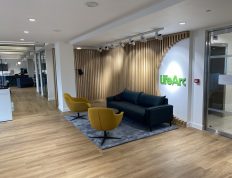 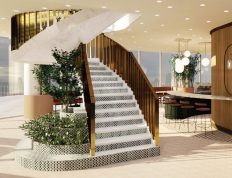 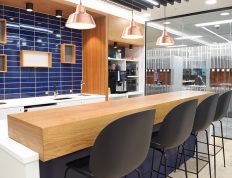 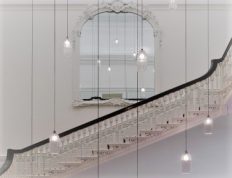 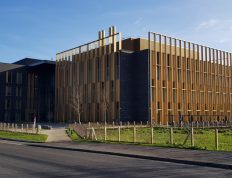 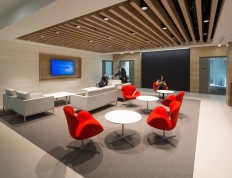